Get to Know Dr. Venn Peterson 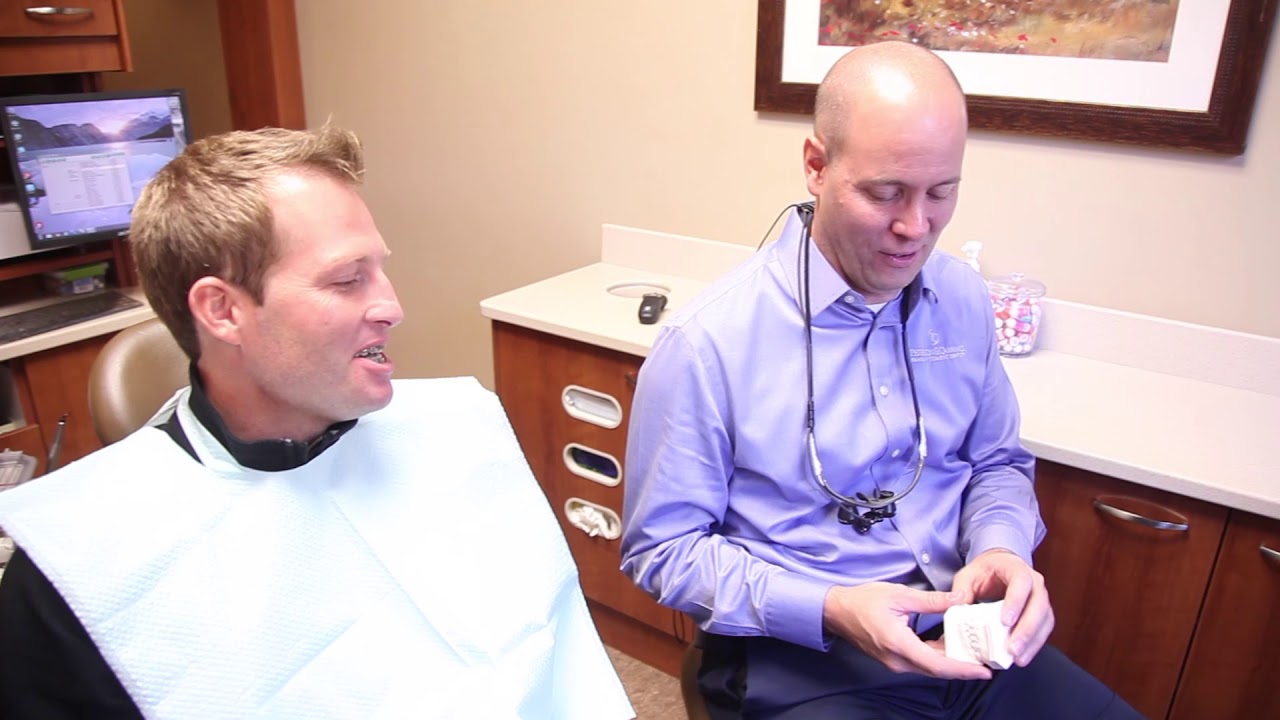 While Dr. Peterson is fascinated by the clinical aspects of dentistry and is dedicated to continuing his education, his true passion lies in the relationships he forms with his patients. He is friendly, compassionate, and driven to make every patient's comfort his highest priority. He genuinely cares about the individuals he is privileged to treat, and he enjoys getting to know them and their families as much as he enjoys creating and maintaining healthy, beautiful smiles.

Why Did You Want to Become a Dentist? 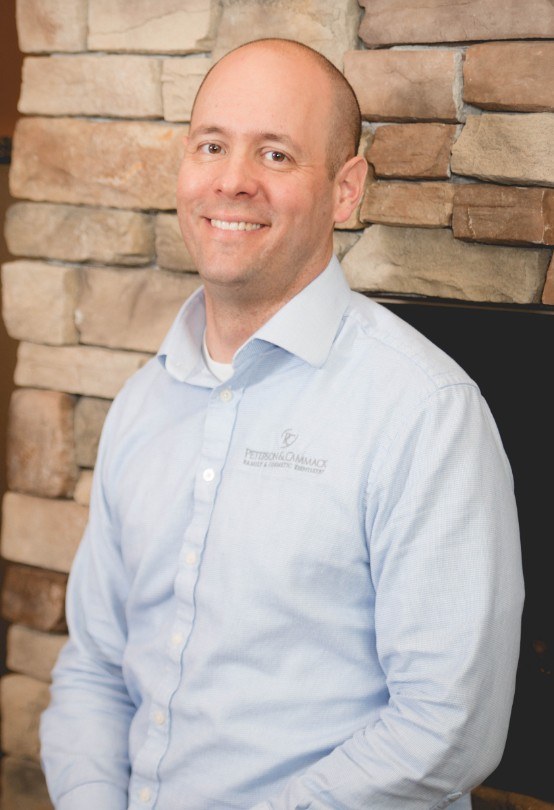 For Dr. Peterson, dentistry ended up being a fallback after his modeling career fell apart (not really!). In truth, his only exposure to dentistry when he was younger came from attending regular appointments and knowing a few classmates whose parents were dentists. He eventually took a class about medicine in high school where doctors came in and talked about their jobs. Dr. Peterson was really impressed with what the dentists had to say and felt it would be a great career. Knowing that he liked science and working with people, it seemed like the perfect fit, which motivated him to start the path he is still on today.

Where Did You
Study Dentistry? 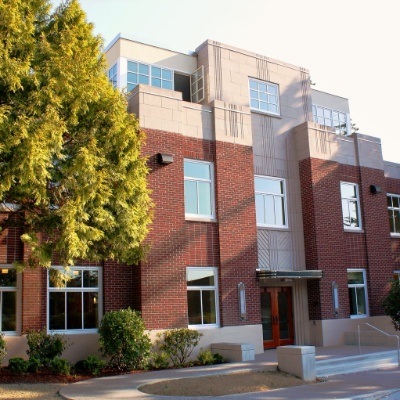 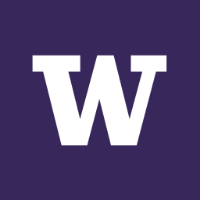 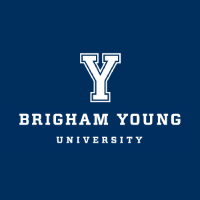 Dr. Peterson is a member of the:

Outside of the Dental Office,
What Do You Like to Do?

Dr. Peterson’s greatest joy in life comes from spending time with his wife, Cathy, and their four children: Drake, Natalie, Jill, and Melissa. He enjoys singing, playing guitar, watching sports, and spending time outdoors. He is very involved in his church and volunteers his time to treat patients at the Union Gospel Mission in downtown Olympia. 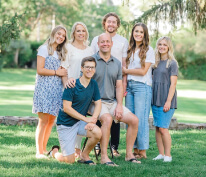 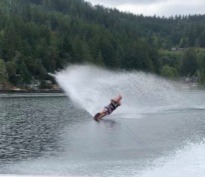 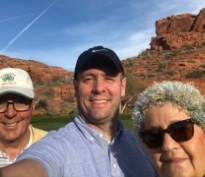 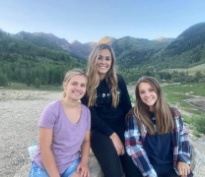 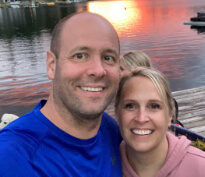 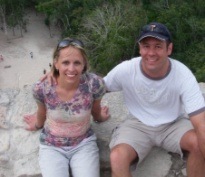